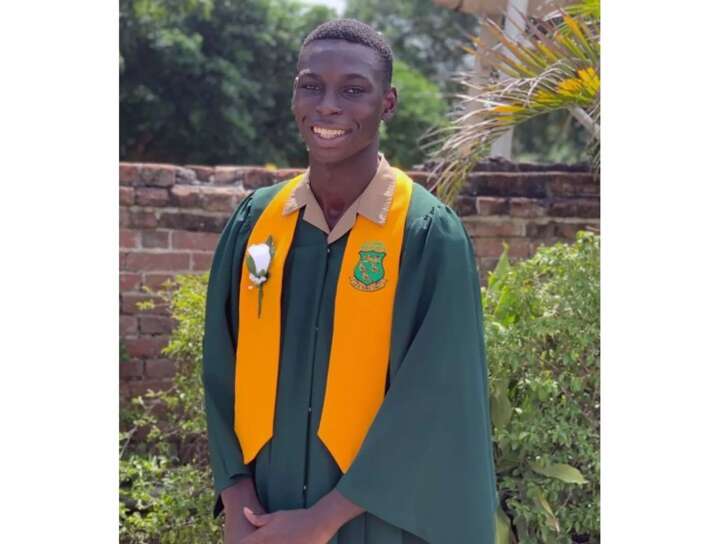 The 17-year-old St. Jago High School student then found that academics became a much-needed distraction to bury his pain.

“I experienced the unexpected loss of my mother. That really hit me, but even so, I immediately immersed myself in school life to try and get my head to do something else to think about. I tried my best to be as strong as possible but, sometimes I had to let the pain go instead of ignoring it,” he told the Jamaica Observer in an interview.

Blake, from Harkers Hall, St Catherine, has passed Mathematics, English, English, Physics, Biology, Chemistry and Information Technology with an A.

He got a B in English literature, music and French.

But in the weeks after his mother’s death, Blake said preparing for the exams was a big challenge.

“Where I live, it wasn’t possible to get fast and stable internet service; I’ve missed a colossal amount of class due to connection issues. It was really hard to concentrate during this time as my environment was in no way tailored to study it was a mental drain on me but despite that I decided to keep moving forward. For Spanish in particular, I didn’t want to continue, but I told myself I had come too far to give up,” he told dem sunday watcher.

“So I asked my eldest brother for help learning Spanish and had weekly classes with him. For all other subjects, especially the ones I know the least about, I’ve decided to spend more time on them. I went through the syllabuses and watched a lot youtube Videos on topics I didn’t understand. All my exams were one after the other, which meant I had to study constantly,” he added, noting that he often gave himself time to rest his brain by “playing a round call of Duty“.

And then he noticed that the exams were approaching.

“CSEC was just around the corner and I knew I had to do my best, even if I didn’t feel like it. I had to strive for excellence even when all hope of success was gone. I had to face numerous challenges in preparation as I was far behind with the curriculum due to the unforeseen pandemic,” he said.

When the time came to publish the results, he initially told himself he would not check for a day or two after they were published.

But when he saw many of his friends posting their findings on social media, he was convinced to check it out.

“My heart was racing. I wasn’t at all confident about what I had done in the exam room and when I saw my results I was shocked at the grades I got on some of the subjects,” admitted Blake.

In a strange way, he continued, there was no sense of excitement.

“My heart stopped racing, and even though I had been through so much this year, my mind didn’t allow me to feel happy. I was somewhat disappointed in myself for not achieving a goal I had set for myself. Over time, I realized that I had done exceptionally well in the year I had been through, which then allowed me to be happy and proud of my accomplishments.”

Blake told that sunday watcher that he drew inspiration from many sources.

“I studied, I went through the syllabus, I watched tons of videos youtube for various subjects and above all I trusted God. In the end, God came through for me. I completed 10 subjects in CSEC and passed all of them,” said Blake.

During the same period, Blake competed in the under-19 high school volleyball tournament, where the St. Jago team was victorious.

He was selected to be part of the Jamaica national under-21 team that competed in the CASOVA volleyball competition in Trinidad and Tobago. The team finished third.

“All of these achievements are due to God’s grace in my life and my friends and family who have never left my side. So I’m really grateful to them. My family members have expressed pride in the progress I have made in education. It gives me the desire to continue being good,” he said sunday watcher.

“I grew up in a Christian household with both parents playing important roles in my life along with five older siblings. As children we were taught to make God the first priority in our lives. Even though we were poor, our parents made sure our basic needs were taken care of,” he recalls.

“Sometimes when there was no money in the house, they would still send us to school with a note to give the teachers lunch. I believe I am blessed to be a part of this family because I look to all of my siblings as role models who have helped me to never let my standards fall and to always strive for success.”

In the sixth grade he was named Head Boy and after the GSAT exam he was named Best Boy at Sargeantville. He was sad, however, as he had not passed for the school of his choice, St. Jago. Nevertheless, he was eventually transferred. 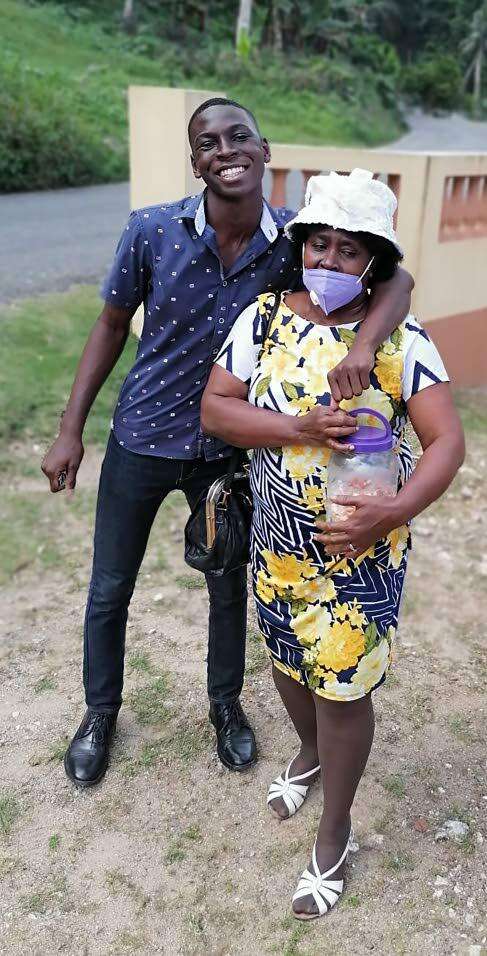 In February, Love-let Blake’s mother, Christine Blake, died of a heart attack. That was four months before his Caribbean Examination Council exams. 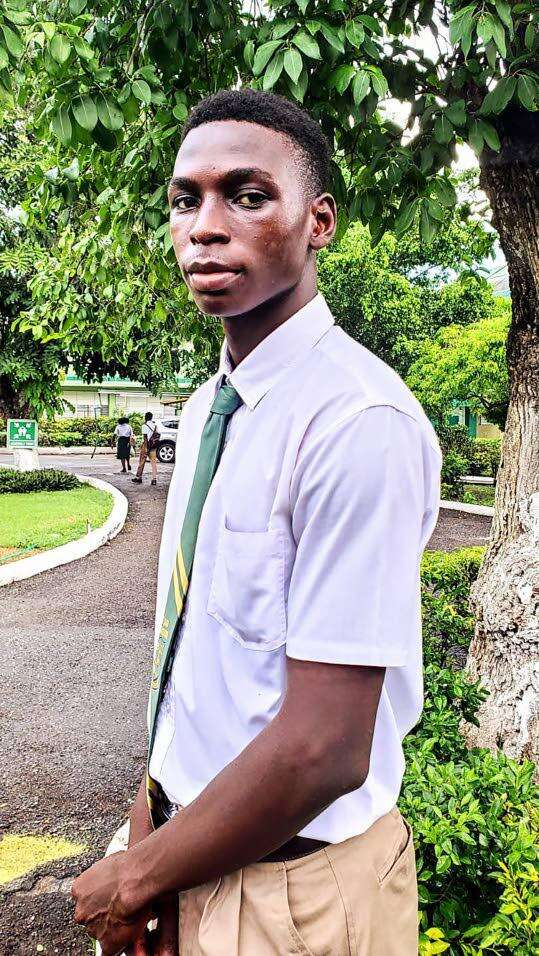